The Will to Burn

by Scraps of Tape 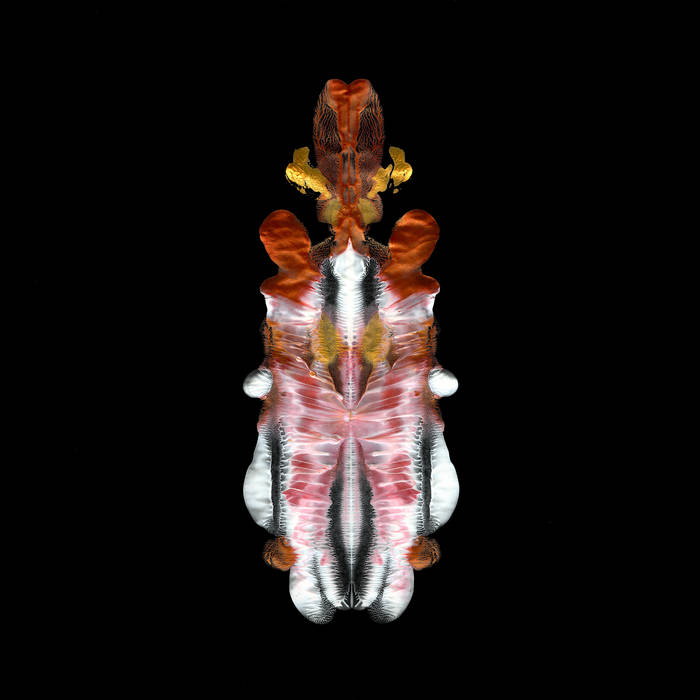 Ever since their beginnings as a band in 2000, Scraps Of Tape have been about one thing. The music. Letting the music live and breathe and take both the band and the listener on a journey on it’s own terms. Highs and lows, twists and turns, the music of Scraps Of Tape churns and vibrates. It does not sit still in the same place for very long but reaches forward and outward, always searching for that next hidden passage to another place, another room.

The Will To Burn, the bands sixth album, was recorded in an old school house in the countryside in the middle of Sweden together with producer Kristofer Jönson (Jeniferever) in the winter of 2016/2017. Over a couple of days the basic tracks took form next to a crackling fire in the old class room and later renowned producer, engineer and audio expert Magnus Lindberg (Cult Of Luna) mixed and mastered it.

The result is probably the most focused and direct album ever to be released by Scraps Of Tape. Through it’s mere six tracks, The Will To Burn bursts into life like a matchstick and shines a flickering, hopeful flame in the darkness.

The opening one-two punch of “The Horologer” and already-live-favourite “Silent Wave” set the tone with their gritty yet beautiful guitars, booming drums and honest vocals, leading into the hushed opening of “Negative Architect” and then moving on to the energetic broken shoegaze/indie of “The Lengthening Grey”.

The 10-minute “Experiments In Shame” harkens back to the earliest days of the band, where long intense instrumental passages wind in and out of and around each other to finally end up in a tender yet unsettling place. This sets the stage for “Hands On Stone”, which sums up The Will To Burn perfectly. Going from quiet and contemplative to huge and ferocious, the music seems to self ignite in the end, closing the album and searing it into your head. The Will to Burn will see the light of day in February 2018 on Denovali Records.

Bandcamp Daily  your guide to the world of Bandcamp